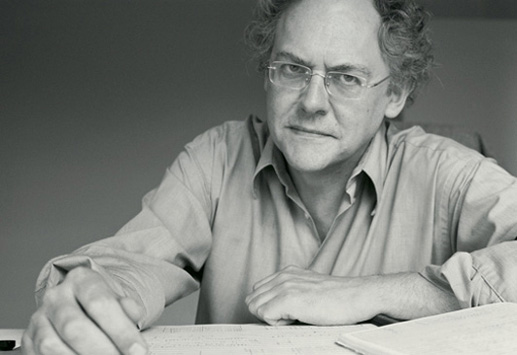 Mason started out as a filmmaker, reflecting an intensely visual orientation in his later work as a composer. Earliest musical works are intricate, and polyrhythmic, like Animals and the Origins of Dance. Later works emphasise the act of hearing, and the magic and poetry that is inherent in acoustic sound itself, for example in the Music for Concert Halls - non site-specific live installations written for the major music ensembles and orchestras and their halls. For Mason, radically sculpting sound in large acoustical space also means building special acoustic instruments, for example in felt | ebb | thus | brink | here | array | telling.