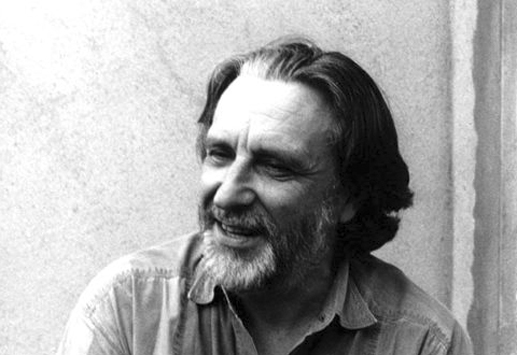 Denyer founded the Society of Hermes, an arts club for new music, painting, poetry and theatre in London. He formed and directed Mouth of Hermes a professional instrumental ensemble devoted to new and experimental forms of music. He toured widely with the ensemble in Europe, Scandinavia and the U.K. in the years up to 1974, presenting new compositions. Denyer left the UK for a time in 1974 to begin what he calls his "musical travels", and to undertake his first attempts at ethnomusicological fieldwork. Together with James Fulkerson co-founded the Barton Workshop in Amsterdam in 1990 to perform American experimental music and his own compositions. Denyer's music has remained resolutely independent of musical fashion. His music shows an extraordinary ear for timbre, and for novel combinations of acoustic sounds. More recently an interest in extremely quiet sounds has characterized several of his works.