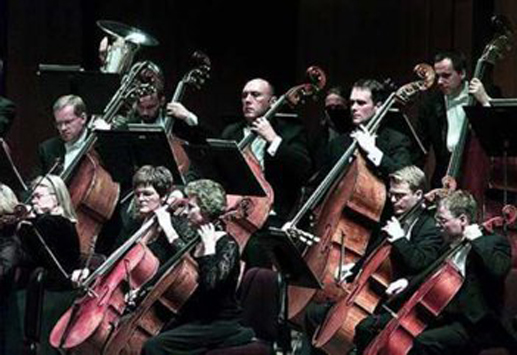 The Iceland Symphony Orchestra celebrates its 62nd season with an exciting and distinctive programme ranging from Vivaldi and Handel to Takemitsu and John Cage. Among the focal points of the season are the ISO’s on going cycle of Mahler Symphonies and a complete cycle of Beethoven’s symphonies. The brilliant conductor Ilan Volkov is the Music Director and Chief Conductor of the Iceland Symphony and curates the exciting and original festival of modern music, Tectonics.

Founded in 1950, the ISO is Iceland’s national orchestra. It gives around 60 concerts annually and has received great international acclaim for its recordings and international tours. The first volume of its series of the orchestral works of Vincent d’Indy on the Chandos label was nominated for a Grammy award in 2008 for Best Orchestral Performance, and the second volume was an Editor’s Choice selection in Gramophone magazine. The ISO has toured widely in Europe and the United States, including two appearances in Carnegie hall, in 1996 and again in 2000.