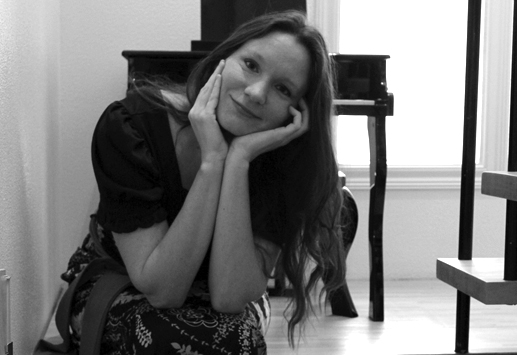 Tinna Þorsteinsdóttir is a new music enthusiast and has premiered around 40 piano works written for her in the last few years. She gave her first „all-premiere“ recital at the Dark Music Days festival in 2005. A second followed at Reykjavík Arts Festival in 2007 and the third at this year´s Dark Music Days festival. Her major performances include solo recitals at the Bergen International Festival in Norway in the series Young Platform, Reykjavík Arts Festival, Autunno Musicale festival in Capua – Italy, Nordischer Klang festival in Greifswald – Germany, Foundling Museum in London, The Chinese University in Hong Kong, GL Strand museum in Copenhagen, Summit Club in Beijing, the Nordic Embassies in Berlin, Raflost electronic arts festival in Iceland and the Dark Music Days festival. She has also performed at the Messiaen Festival in Stavanger in Norway, Bang on a Can Marathon in San Francisco and played at the special Iceland Day at the World Expo in Shanghai in 2010.