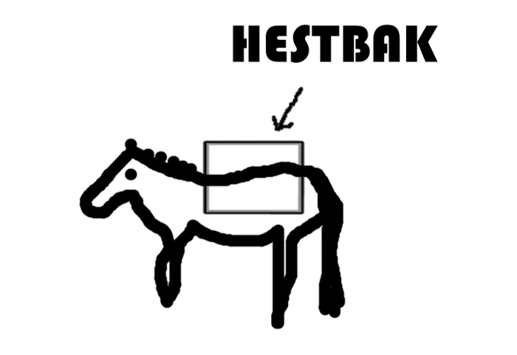 Hestbak was formed in 2003. The band released the album "Gratin" in 2004, "Mjolk" in 2005 and the album, "Airwaves", recorded in 2006 will soon be released. Hestbak has performed in Reykjavik, Seydisfjordur, Chicago, Berlin og New York. The band plays progressive music and seeks its influence from different directions. The band members are all active in the Icelandic music scene as well as taking part in international music projects. All band members have backgrounds in rock and classical music but use Hestbak as a vehicle for their creative output. The band Hestbak includes Áki Ásgeirsson, Guðmundur Steinn Gunnarsson, Ingi Garðar Erlendsson, Jesper Pedersen and Páll Ivan Pálsson.